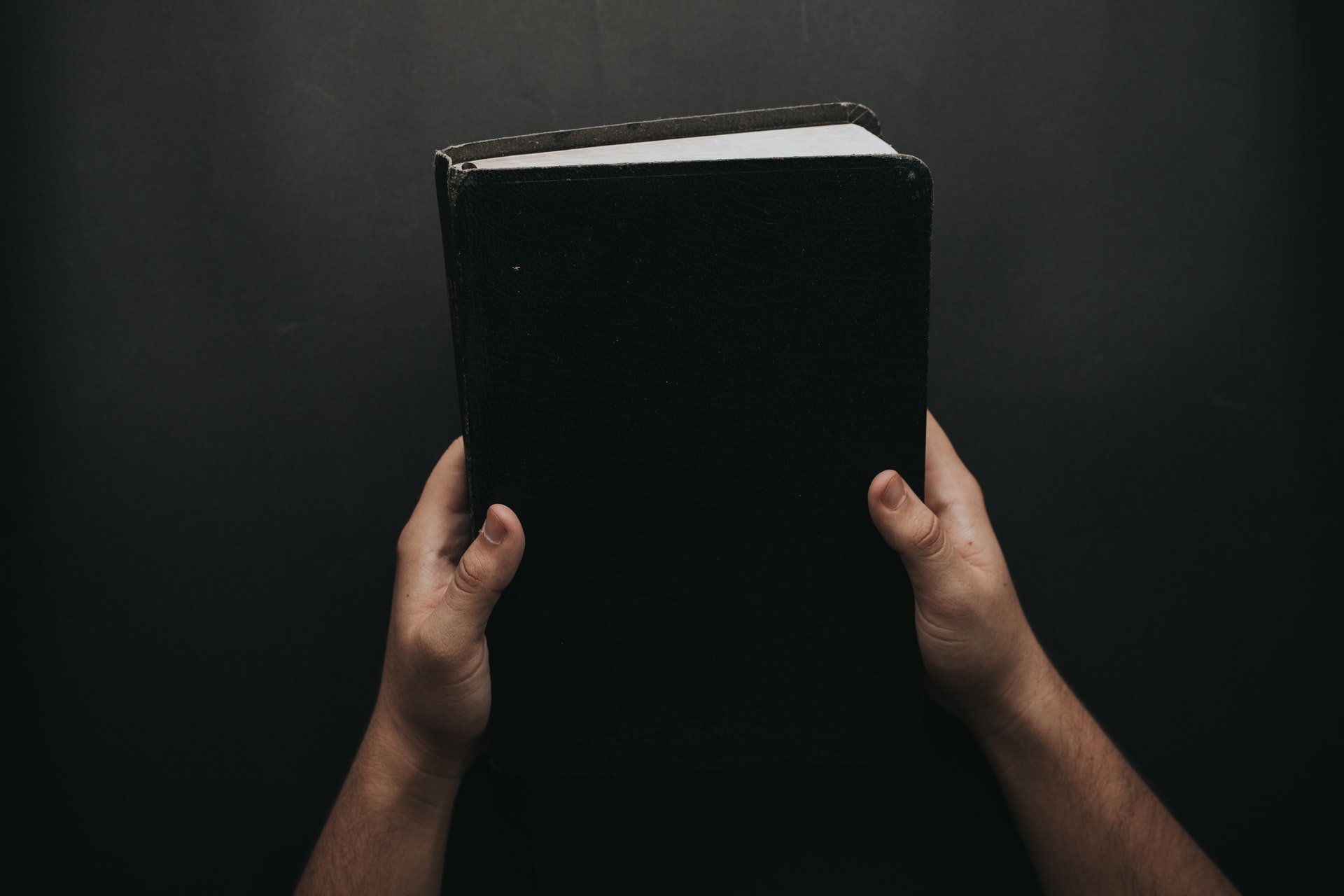 KRISTIN LOMBARDI ON THE MARRIED PRIESTHOOD – with an introduction by Father Thomas Doyle, O.P.

This article on priests who have left active ministry appeared in the Boston Phoenix, July 18-25, 2002. The author, Kristin Lombardi, is actually a largely unacknowledged hero in the exposure of the clergy sexual abuse nightmare. Kristin researched and wrote a brilliant series that appears in the Phoenix in 2001. This series first exposed the cover-up of John Geoghan by Bernard Law. However it was not until the Boston Globe obtained the previously secret documents and began its investigative exposures in January 2002, that Law’s duplicity became widely known.
This article on how the official Church treats resigned priests speaks volumes and is as relevant and true today as it was in 2002.
Thomas Doyle 3-21-09

While the Church has spent millions to hush up its pedophiles, married priests can’t even collect their pensions.