Mallory grew up in Philadelphia and later moved to Cherry Hill, NJ. She earned a BA at the University of Denver and later received an MBA in Marketing from Pace University. After a long career in Market and Media Research, she relocated to Maryland and began a second career in Real Estate. It was at her Real Estate office that she met Charlie Schmitt who had only recently left his religious community. They were married in 1992.

Together they created their home improvement business, The Home Healer. After 29 years, they recently handed their business over to their long time employee. 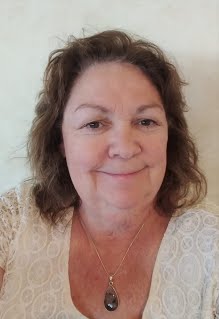 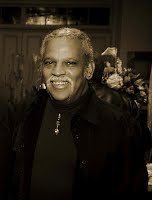 Patrick is the President of Dignity Pittsburgh and the Treatment Education Coordinator for the Shepherd Wellness Community.

By profession, he is a research chemist and scientist and believes we all are called to ministry for a community that fosters peace and justice.

Originally from Ohio, Don was ordained in 1967, working in parishes and schools in Cincinnati and Springfield. He resigned active ministry in 1974. Married to Patricia, they have two adult daughters. In July 2006, he finished a 32 year career with the Prince George’s County, MD Public School System as a science teacher, instructional supervisor, and high school principal. Don joined CITI Ministries in 2007, and reactivated his ministry and established DH Ministries. 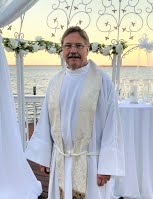 Fr. Charles Schmitt
Chairman of the Board

Charlie was ordained in 1981 as member of the Conventual Franciscan Community. A teacher for many years, he taught math and was the Department Chair at Archbishop Curley High School, then was Treasurer and Business Manager at St. Hyacinth College and Seminary. After resigning from the Community in 1988, he worked in the Custom Home Building business in Delaware. He married his wife Mallory in 1992 and they started The Home Healer, a design/build home improvement company. Charlie joined CITI Ministries in 2010 and returned to active ministry. He also celebrates Mass for Dignity Washington and Dignity Northern Virginia. 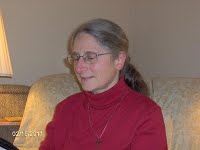 While a cloistered Carmelite Nun, Donna created an outline for a supportive, inclusive spiritual community for laity/priests; for healing/rebuilding Christ’s Body, the Church. Called to the married priesthood with a Spiritan Roman Catholic priest, William Podobinski, Donna and her husband joined CITI Ministries in 1995 to help lay the foundation for the Society of Christ’s Priesthood through the universal Call for Freedom-Unity-Integrity. 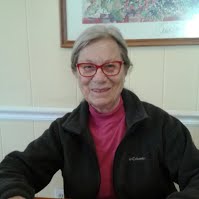 Pat Horrigan recently changed her status from FOB (Friend of the Board) to a member on the Board. Pat is a wife (Don) and mother (Megan and Caryn) and grandmother of Sophia (age 4) and Bennett (age 2). She spent her professional years as a teacher, first as a Felician Sister out of Lodi, New Jersey. She left the Community in 1970 and continued teaching in public and private schools.
Helping CITI continue its mission was the impetus for volunteering as a lay person on the Board. The Horrigans are active in their local and personal ministry in the Bowie MD area. 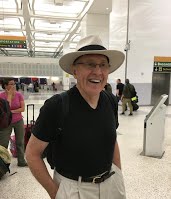 Greg was ordained a priest in 1963 as a member of the Claretian Fathers. He attended Loyola and Catholic University. After 15 years in the priesthood, 5 of which working in Guatemala missions, Greg resigned to marry and raised four children.

Born in Chicago, he is the ninth of eleven children and the only survivor. Greg has been a member of CITI for 20 years and still doing sacramental ministry. We welcome Greg to the Board. 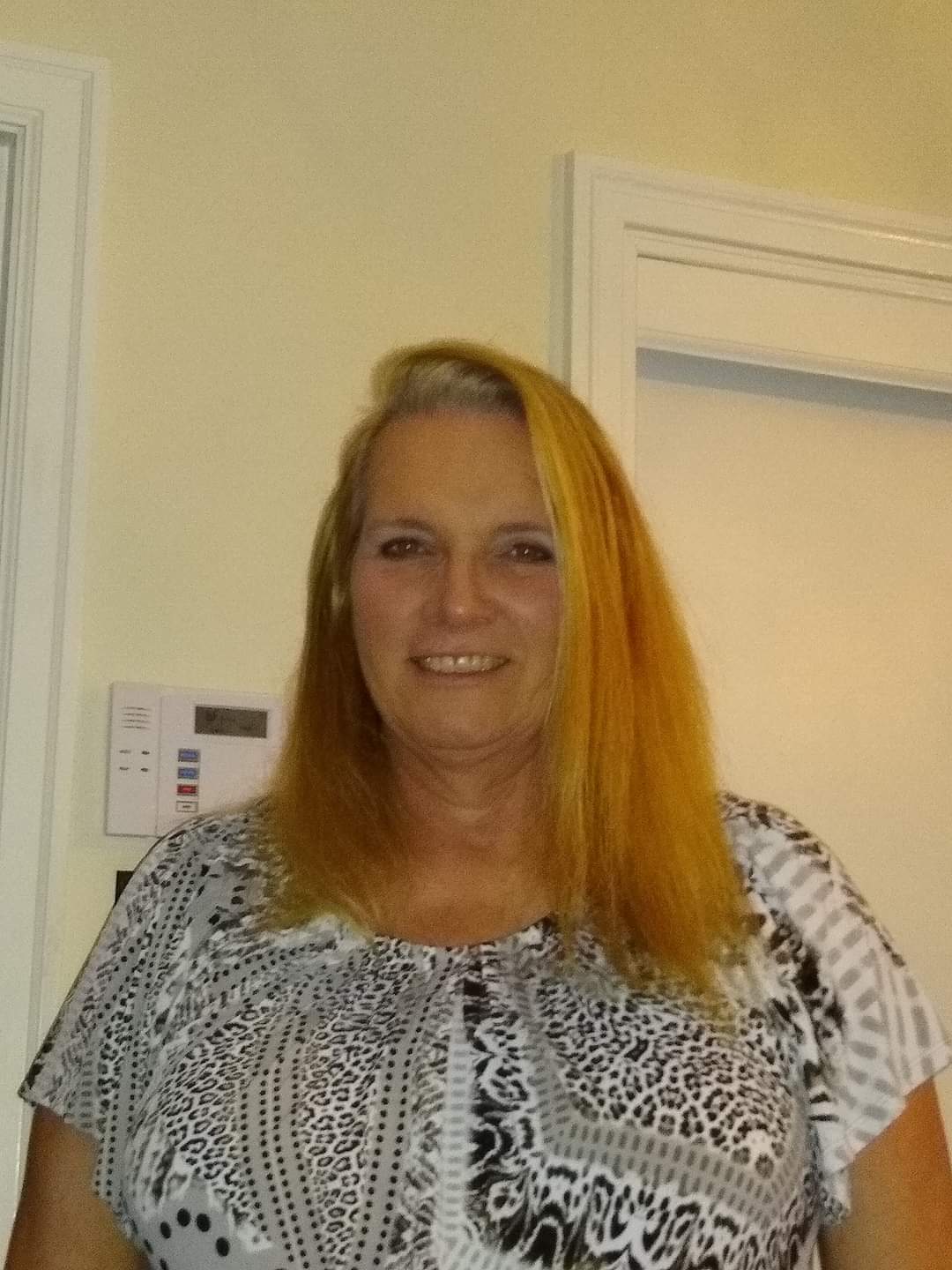 Jennifer is the Vice President of Dignity Pittsburgh and is an advocate for the LGBTQIA community. Over the past ten years Jennifer has been active with a transgender support group and on occasion has spoken at events sharing her knowledge and personal experiences. By profession, Jennifer is the President and founder of an entertainment production company based in the Pittsburgh area. Jennifer joined the Board as a lay member in 2019 in the hopes of helping CITI continue its mission into the future.

Tom was ordained a priest within the Redemptorist Congregation in 1971. He was Vocation Director, Associate Pastor, Seminary Director and Retreat House Director over a twenty year span as a cleric. When Tom married in 1991, he told the Pope “I was willing to continue my work.” It is now almost thirty years since Tom wrote the Pope but he has never answered. So, Tom joined CITI to do whatever ministry the people would request.

Ordained for the Archdiocese in 1957, Fr. McGrath served in several Chicago area parishes for fifteen years, and for 25 years was a professor with the Chicago City Colleges, with assignments at the Chicago Police Academy, City-Wide and Truman Colleges.

He earned a doctorate in education from Indiana University. Now retired, he spends most of the year in Florida where he is active in local ecumenical activities– an interest begun over forty years ago when he served on the staff of Msgr. Jack Egan’s Office of Urban Affairs. He is available for ministerial services upon request.

Fr. McGrath serves on the Advisory Board because he recognizes CITI as continuing the work originally designed for and begun by CORPUS. He is most supportive of CITI’s lay leadership and their mission to call married priests back into ministry within our Roman Catholic Tradition.

Born in Pittsburgh, Pennsylvania Bill was ordained in 1973 as a member of a religious order called the Spiritans. He served as Associate Pastor and then Pastor of St. Mark the Evangelist church in central Harlem until 1979. From 1979 to 1984 he served as Treasurer of the Eastern Province of the Spiritans until he married Donna Amy Nash. He then worked in the finance department of Henderson Brothers Insurance Agency in Pittsburgh until his retirement in 2012. He and Donna became members of CITI Ministries in 1995 when their  joint sacramental ministry began. Donna and Bill have been involved with Dignity Pittsburgh for over 15 years and presently serve as chaplains for this faith community.