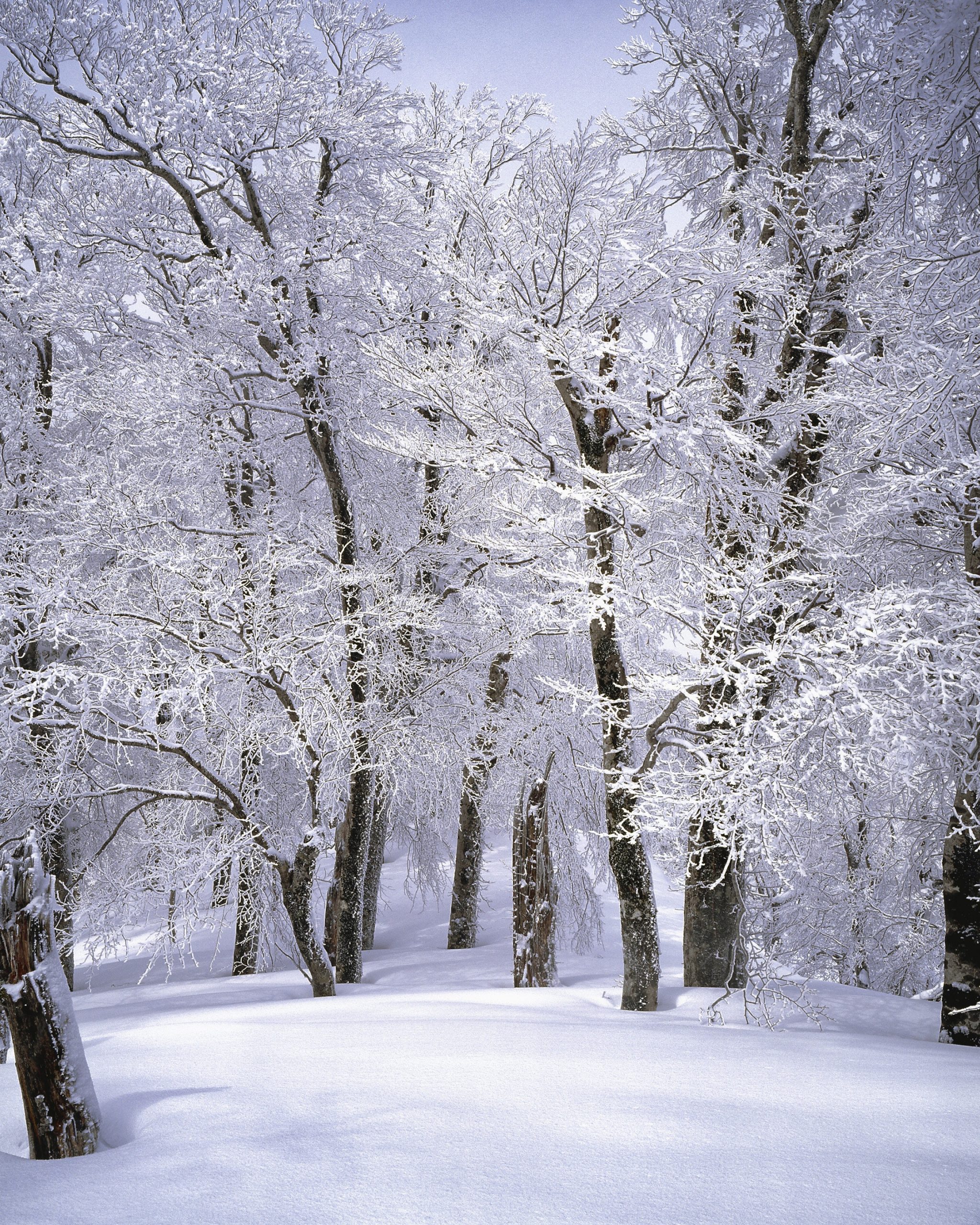 Over the past few months, I have been reading through various chapters of the Documents of Vatican II. My copy dates from the mid-1970s and before the pages get too yellow and brittle with age, I figure it to be a worthwhile endeavor to review some things that were exciting and timely during my seminary college days. It is quite disappointing and sad to think that the heady fervor of those days has given way to the “retrenchment” we experience today. The last 30 or so years have not been especially kind to the spirit of Vatican II. Institutions, such as the Catholic University of America, long regarded as bastions of Catholic scholarship and the leading edge of scriptural, moral and dogmatic theology, have quietly slipped back to being the hide-bound, conservative institutions they probably were prior to Papa John’s (the pope, not the pizza maker) attempt to let in the fresh air.

Several months ago, someone at a wedding out of the blue asked me about the so-called unforgiveable sin – blasphemy of the Holy Spirit. I was somewhat taken aback. I recalled the passage referred to in the synoptics: Matt. 12:52, Mark 3:29 and Luke 12:10. (Of course, I had to google that!) I also googled the Roman Catholic Church’s definition and there are 6 sins listed. Augustine is cited but coming in 1st place is Aquinas whose list is cited almost verbatim and forms the basis for the Church’s teaching for the last 600 years. I will only cite the last one, most germane to this discussion: impugning the known truth.

In the Dogmatic Constitution of the Church, Chapter 2: The People of God, we hear in section 12 “the whole body of the faithful who have an anointing that comes from the Holy One (1 John 20:20 & 27) cannot err in matters of belief. This characteristic is shown in the supernatural appreciation of the faith (Sensus Fidei) of the whole people, when from the Bishops to the last of the faithful they manifest a universal consent in matters of faith and morals.”

This brings us back to impugning the truth. To impugn is to dispute the truth, validity or honesty of a statement (or motive). In exploring the “unforgivable sin”, it occurred to me that the real blasphemy is to impugn the working of the Spirit as we are being guided to constantly grow to reform the Church. To reject these inspirations is to reject the Spirit who was sent to continue our growth in and understanding of our faith. Unfortunately, in an effort to maintain the status quo, the more conservative elements of the Church, a minority group of both laity and the hierarchy, have repudiated the movement of the Spirit and, in my opinion, reject the need for reform and growth. If that is so, why the Spirit? It is as if we have no need of the Holy Spirit to promote our continued development. Negative forces in the Institution promote arrested development. After all, that is the easy way out.

The Sensus Fidei is about all the people of God, from top to bottom. It is a pity that the Roman Church has remained top- heavy. Some of the most valuable and incredible changes in the Church have come from the bottom up. The impact of someone like St. Francis comes to mind. Yet, despite his positive contributions, he and his followers were initially met with suspicion, especially early on as they were accused of being in league with the Cathari. If you recall the Cathari were hunted down and exterminated by the Church. Are there not those among us who heed the Spirit and advocate the casting off the shackles of elitism and clericalism in the Church to return our faith to the People of God?
I submit that there are. It is quite evident by the positive feedback we at CITI receive from those to whom we attempt to humbly bring Christ’s prophetic message of mercy, justice, peace and love.

Dignity Pittsburgh was established 45 years ago with 45-50 members who met at a local Roman Catholic Church. But, once Rome declared LGBTQIA to be “intrinsically disordered” Dignity would only be welcomed to meet in a local parish if our members were first willing to submit to classes and therapies to “be healed”. Several more moves to other locations became necessary to find a home where our LGBTQIA sisters and brothers and their supporters would be welcomed. Originally there were as many as 26 Diocesan and religious priests who rotated celebrating the Eucharist. There is now one.

Since 2006, they have been gathering Sunday evenings at the Episcopal Church of the Redeemer for their Eucharistic Celebration and Social. Their pastor and congregation generously welcomed us giving us full use of their church and social hall for a minimal monthly rent. The regular attending core members now can be as high as 16.

For years Dignity Pittsburgh struggled to become a unified community because of varying personal needs for Liturgical expression (pre/post Vatican Council), and varying theologies (with ‘the letter of the law’ or ‘the spirit of the law’ applications). The Pittsburgh chapter of Dignity has now grown from being an ‘organization’ lead by Robert’s Rules into a dedicated Spirit-lead faith family. Their supportive care for one another’s concerns extends throughout the week. The community’s orientation is to emphasize one’s individual gifts, abilities, and experiences expressed through service roles, rather than through titles and ‘hierarchical’ structuring. Decisions according to need are made through consensus; meetings are rare.

When local clerics became less available, William Podobinski, one of the CITI Ministries’ married priest members, was asked to officiate at Liturgies in 2001. Since then, he has become the regular presider for the weekly Eucharistic celebrations. Bill and his wife, Donna, have also been serving in whatever capacity that is needed from being called “spiritual parents”, often referred to as “Mommy dearest” and “Daddy dearest”, to being co-chaplains, to cooking and baking for our Sunday Socials.

Regional Coordinators
As a way of building community, we envision regional coordinators across the country. We now have two!

Jeff Long in Chicagoland is our Mid-West coordinator. He has organized a regional gathering for March in suburban Chicago. Mallory & Charlie Schmitt plan to attend (if the Chicago weather cooperates!) You can reach Jeff at frlong2015@gmail.com

Our new Northern New Jersey coordinator is Vince Corso. He will be reaching out to our local members shortly to say “hi” and begin planning a gathering. Vince can be reached at info@fathervince.com

If anyone is interested in becoming a regional coordinator, please let me know at mallory@citiministries.org

Have you received a request to perform something outside of your usual ministry? Do you have any questions that you’d like answered by a fellow Priest?  The following members are available to answer your questions:
Funerals – Don Horrigan 301-646-5770 don.horrigan@gmail.com
Hospital/Hospice Chaplaincy – Jeff Long 630-398-9553 frlong2015@gmail.com
Weddings – Charlie Schmitt 410-867-7880 charlie@fracharles.com
Home Masses – Don Horrigan 301-646-5770 don.horrigan@gmail.com

If you are willing to answer questions that our members may have, please let us know. Please email Mallory at mallory@citiministries.org