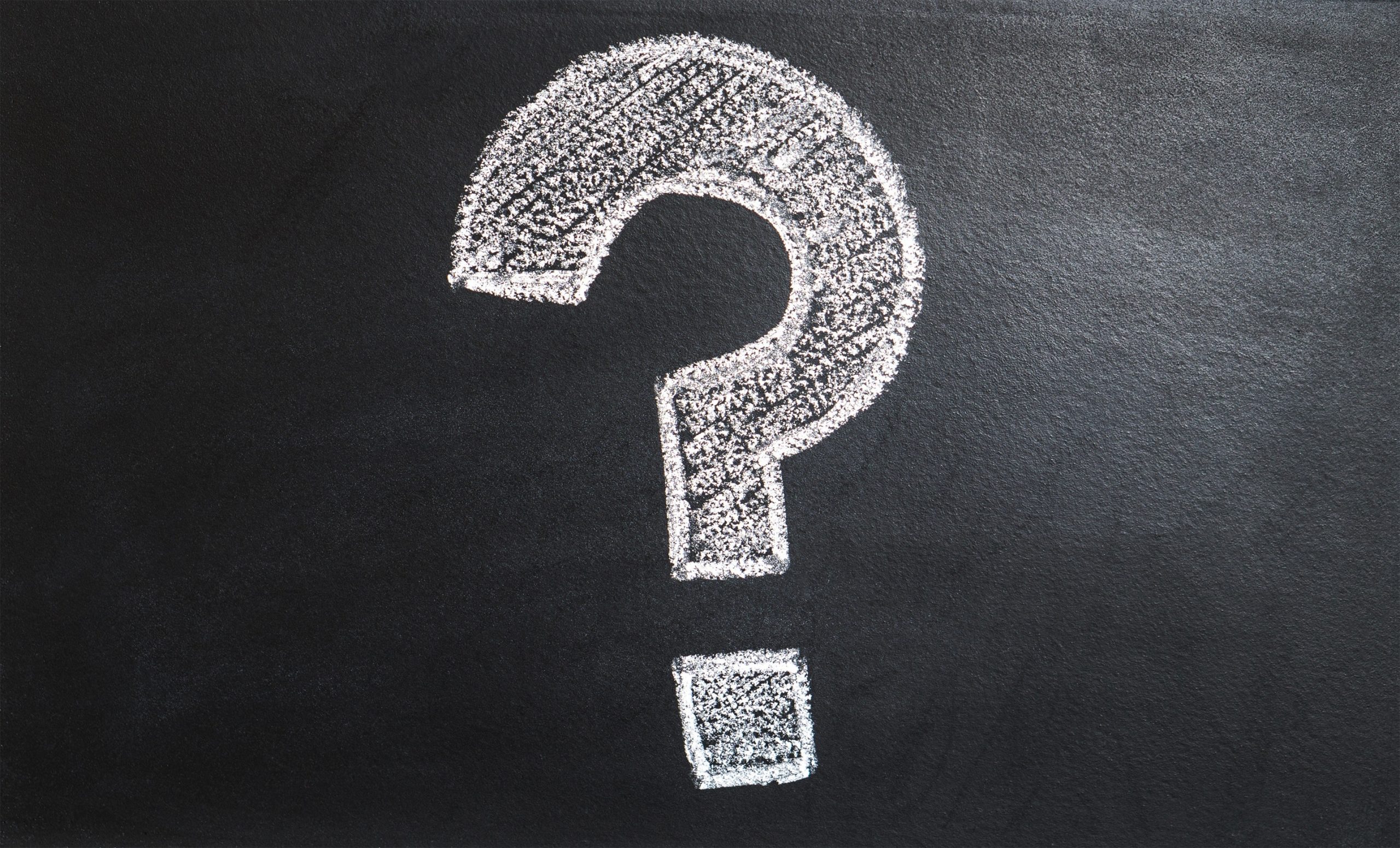 The Roman Catholic Priesthood is a safe haven for a persecuted and marginalized homosexual subculture
1. Gay men have learned not to trust heterosexual culture and have worked to create safe and accepting environments where they can find acceptance and stability.
2. The priesthood has emerged as a profession where gay men can find camaraderie and a sense of belonging matched with a well-funded professional lifestyle.

Mandatory Celibacy for priests creates and maintains a safe haven for gay men
1. The Vatican’s mandated mandatory celibacy for priests creates an intrinsically homosexual environment where only men are allowed to be ordained to the priesthood and hold power within the church structure.
2. With no pressure to marry women and raise families, gay men find a profession where they live and work with other men without the deliberative input of women as usually exists in a marriage and in secular institutions.
3. Celibacy means that a priest has promised not to publicly marry a woman. Sexual continence is inferred and mandated by Canon Law 277[1]

What is the true gay/straight population in the Roman Catholic priesthood and hierarchy?
1. It is common fact that accurate surveys on sexual orientation are difficult to achieve.
2. Studies on the percentage of gay population in the priesthood are inconclusive.[2] 3. The atmosphere of secrecy surrounding the clerical lifestyle and inner church workings contributes to the difficulty of gathering an accurate census.

Is there a system of gay patronage in the Roman Catholic priesthood?
1. An established gay presence in the priesthood and hierarchy of the Roman Catholic Church has created its own subculture with a resultant political reality.
2. Gay priests and hierarchical officials have bonded as a result of a common history of persecution and alienation by heterosexual culture.
3. To secure political position and power over resource deployment, gay hierarchs have engaged and promoted younger gay priests to positions of authority continuing a significant presence in the church’s hierarchy.[3]

A culture of secrecy in the priesthood maintains the safe haven
1. Police officers, journalists, and insurance investigators have met a brick wall of silence where sexual activity in the priesthood is concerned. Privacy issues and anti-gay bigotry are usually cited by those who are pushed with confrontational questions by the interviewer.
2. The public vow of celibacy and promise to live a sexually continent lifestyle is central to the authority of the priesthood in Roman Catholic culture. Priests are revered because they have given up a sex life and family to live lives of prayer and service to church members. Because of this structural reality, a priest’s sexual life is not a private but a public entity that is constantly open to scrutiny.
3. To what extent does secrecy surrounding the sexual activity of priests contribute to the secrecy encountered by those investigating and researching the history of clergy sexual abuse in the Roman Catholic Church?

“Alter Christus” creates a cult of personality that protects priests
1. Roman Catholic theology defines the priest as “Another Christ” (Latin: alter Christus).
2. This cultic status objectifies the priest into a position of privileged isolation and protection.
3. To confront the priest or challenge him is to challenge the holiness of the church, the sanctity of Jesus, and ultimately pose a threat to the salvation of the confrontational adherent.
4. Priests who are involved in behaviors not in line with church teaching use this status to minimize their exposure to vulnerability. Other priests and bishops support and promote this favored status, taking care of their own when they get into trouble.
5. Personal weakness and sin on the part of the priest are minimized in respect to the greater good of the Church.

Sexually active gay priests are easily blackmailed by those who abuse children.
1. Those who sexually abuse children are manipulators. They create networks of secrecy using trust-engendering techniques, extortion and threats to isolate and manipulate individuals either for abuse of a victim or authority figure inaction when confronted with the reality of the perpetrator’s sexual crime against a child.
2. When a priest is exposed as having an active sex life, whether homosexual or heterosexual, his disgrace usually involves demotion, loss of reputation, and some form of transfer/banishment from the secure routine of his daily life.
3. Sexual abusers can easily compromise and manipulate a sexually active gay priest who publicly professes to be living a chaste and sexless life.

A call for the generation of qualitative and quantitative data:

What is the true population of gay and straight priests, bishops, and hierarchy?

What role has homosexual politics played in the attrition of straight priests from the corporate priesthood over the past 40 years? One out of every three priests has left the homosexual culture of the priesthood to marry women.

Official church teaching condemns homosexual acts and there is an official ban against ordaining homosexuals to the priesthood, yet a significant percentage of priests and hierarchical officers in the church are gay and sexually active. How does this affect public trust, priestly morale and the recruitment of future priests?

Is there a direct connection between homosexual orientation and sexual abuse? No. Sexual orientation does not establish a proclivity towards sexual abuse. Both gay and straight priests have been involved in sex crimes against children and breaches in their fiduciary relationships with vulnerable adults.

Is there a connection between homosexual politics in the priesthood and sexual abuse? Yes. The secrecy surrounding the illicit sexual activities of professed celibate and sexually continent priests compromises the moral integrity of the clergy and invites more predatory behavior to occur despite tougher church pronouncements against sexual abuse.

[1] Can. 277 §1. Clerics are obliged to observe perfect and perpetual continence for the sake of the kingdom of heaven and therefore are bound to celibacy which is a special gift of God by which sacred ministers can adhere more easily to Christ with an undivided heart and are able to dedicate themselves more freely to the service of God and humanity. Code of Canon Law from Vatican website: http://www.vatican.va/archive/ENG1104/_INDEX.HTM [2] Richard Sipe. 1995. Sex, Priests, and Power: Anatomy of a Crisis. New York: Brunner/Mazel Publishers. Pps. 136-7.
[3] Richard Sipe. http://www.richardsipe.com/Click_&_Learn/2006-08-01-Sexual_Orientation-4.html

The Changing Face of the Priesthood. Donald Cozzens. Collegeville, MN The Liturgical Press. 2000.

Lead Us Not Into Temptation: Catholic Priests and the Sexual Abuse of Children. Jason Berry. New York. Doubleday. 1992.

www.bishopaccountability.org This website is a vast resource of information about sexual abuse by priests and the church hierarchy’s reaction to the ongoing crisis.