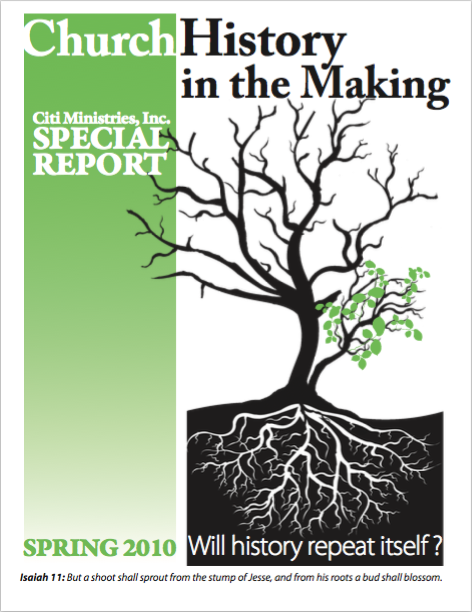 Church History in the Making

The history of mandatory celibacy goes back to the year 309 and the Coun- cil of Elvira when it became an edict for Spanish priests. en in 1139, at the Second Lateran Council, mandatory celibacy advanced to a global com- mand. Yet, as late as the 1500s, popes were responsible for the birth of chil- dren and one had a heart attack while in bed with a woman in the Vatican.
Clergy sexual abuse has as long a history—according to several books and papers researched and written by experts including psychotherapist Richard Sipe and Canon Lawyers omas P. Doyle and Patrick J. Wall—and ref- erenced in the bibliography beginning on page 17. e church’s in uence, unfortunately, has been so powerful as an authority, both among the public and those trying to e ect reform, that its unsubstantiated claims that 1) mandatory celibacy has nothing to do with clergy sexual abuse, and 2) cler- gy sexual abuse is the same as general population abuse have been believed.